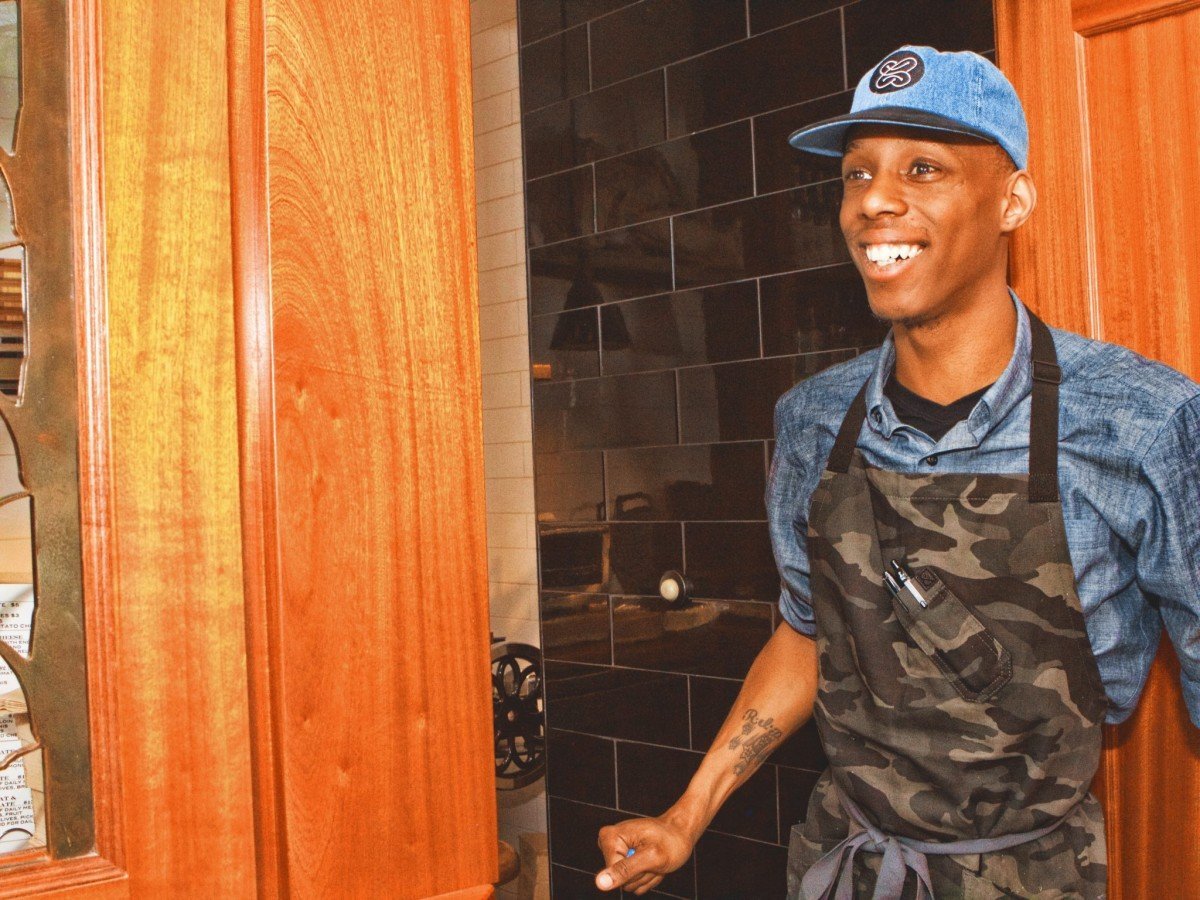 BLACK IN THE KITCHEN is a new series of exposés by Black Foodie dedicated to exploring the gritty reality of Black Chefs in the culinary industry. Each article will center on the reflections of a different chef, their struggles, as well as their success. First up is Chef Solomon Johnson of the Bay area, who currently works with Paula Le Duc Fine Catering and Bi Rite Catering.

When you think of the word Chef, what do you see? A white coat, checkered pants, white hat, and a large white fellow? Subconsciously, everyone has that image when they hear the word chef. Even I have that same image in my mind when I think of what a ‘traditional’ chef looks like.

That classic image of a chef has changed drastically. Today’s kitchens are filled with a variety of people from all walks of life. In comparison to the traditional chefs most of us came up under, chefs can now be male, female, White, Black, Hispanic, and much more. Although this change has clearly taken place in most kitchens, the status quo of the ‘traditional’ image of a chef, still very much exists, making it hard for Black and Brown chefs to succeed.

I strongly believe that a kitchen is built on the trust and respect you have for your fellow chefs and cooks. When I walk into a new kitchen I give everyone the same respect I would give the Executive Chef or Owner of the establishment.

After 10 years of working in kitchens on both the East and the West coast of the US, I find that respect is not always returned to me. Don’t get me wrong, there are some exceptions, but in most kitchens, respect is not always shown to Black and Brown chefs. Opportunities for us to move up the ranks are also rare in comparison to our white counterparts.

It’s not easy for anyone to move up the ranks, but the task is twice as hard for a Black chef. When a Black chef walks into a kitchen it’s hard to tell what people are thinking: can he cook? Is he here to wash dishes? Did I lock my locker in the back…. it’s always a mixed bag of facial expressions and emotions. Regardless of how others may feel about me, I always enter a new kitchen with a smile on my face and my passion for good food. I also expect to be given simpler tasks to do until the chef feels more comfortable with my skill set. But as of late, I find myself mostly doing prep work, peeling carrots and making veggie skewers, despite the time I put in. Of course, every role in a kitchen is important. I’d just rather be working on some mother sauces or recipe development.

More times than not, the owner of the establishment, the head chef, the sous-chef, are White, while the line cooks are Black, and the prep cooks and dishwashers are Hispanic. You can understand why I may have such strong opinions regarding this, especially when you’ve grown accustomed to White chefs asking you for your fried chicken recipe to run on Monday’s Special, claiming it as their own.

I do my best to take notice of the different dynamics when I walk into a new establishment. I look at how the Head Chef interacts with their workers, listen to the cooks to see who and what they’re talking about to then apply it to the way I move and work in the kitchen. There have been times, earlier in my career, where I did not do these things and it cost me my job because I overstepped a “boundary” I had no idea existed. So now, I pay extra attention to these details in the kitchen. And these are just a few of the things I have to do to survive and move forward as a Black chef. 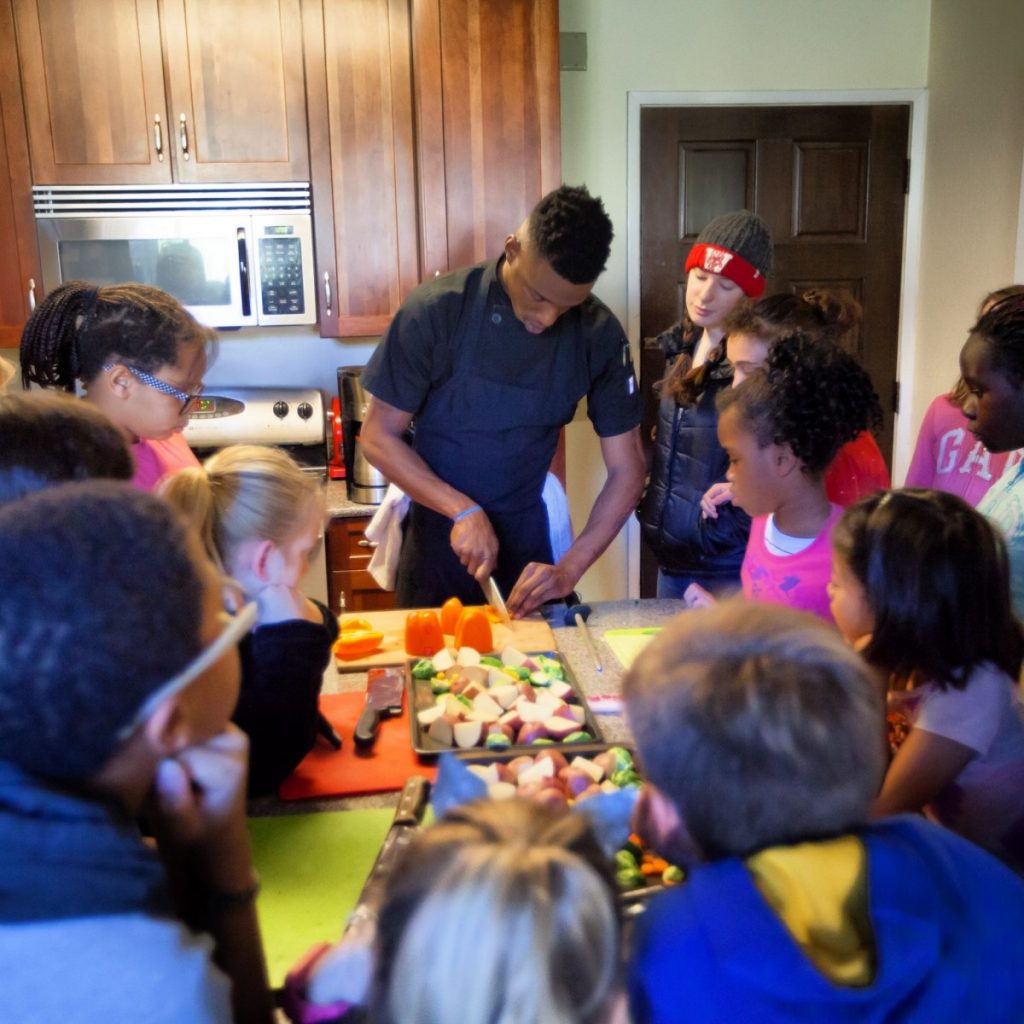 I became a Chef to share my culture with those who may not have the opportunity to experience real African American culture. After growing up in the “hood” and then moving to predominantly White suburbs I found out early in life that I have the rare chance of bridging the gap between Black and White people. I grew up with White and Black friends and I always took pride in teaching my White friends about our culture. Cooking is much more than food. It’s a way to rise above the stigmas, show that Black chefs are as qualified as their White counterparts and deserve the same recognition as any other chef. I myself use food as a vessel to propel my voice and culture forward. I hope I inspire others to do the same. 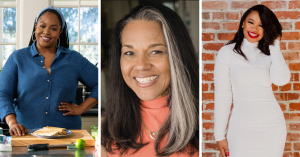 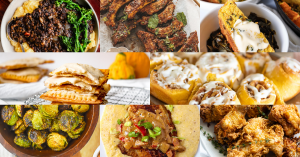 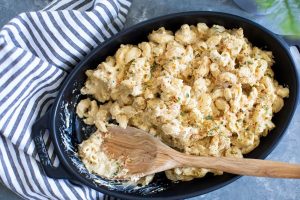 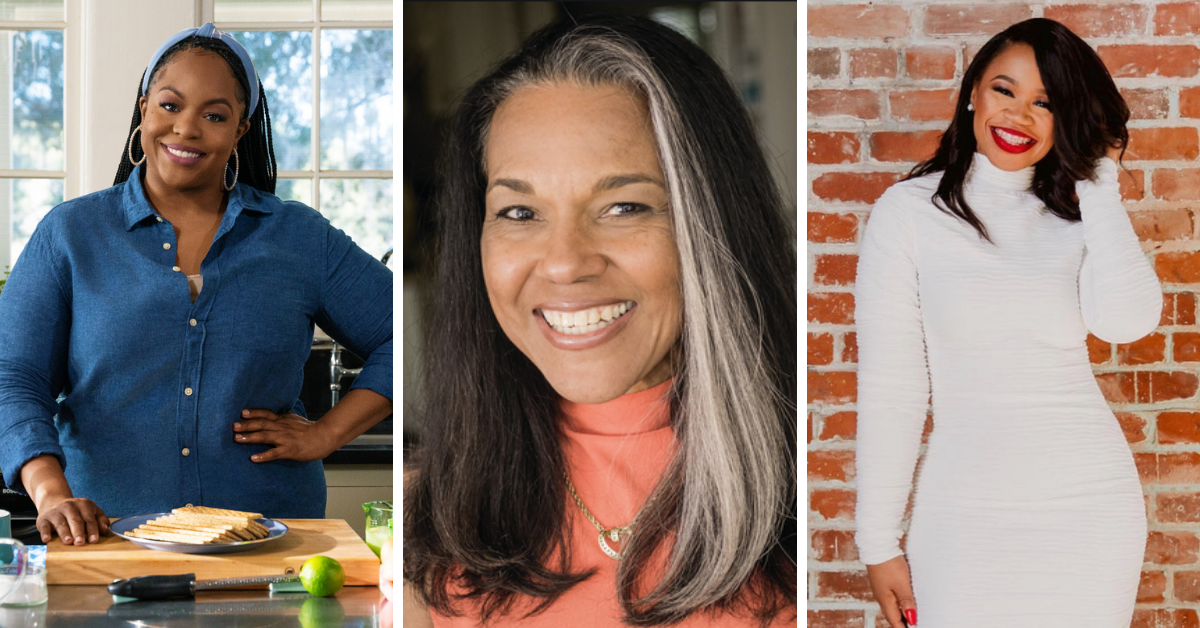 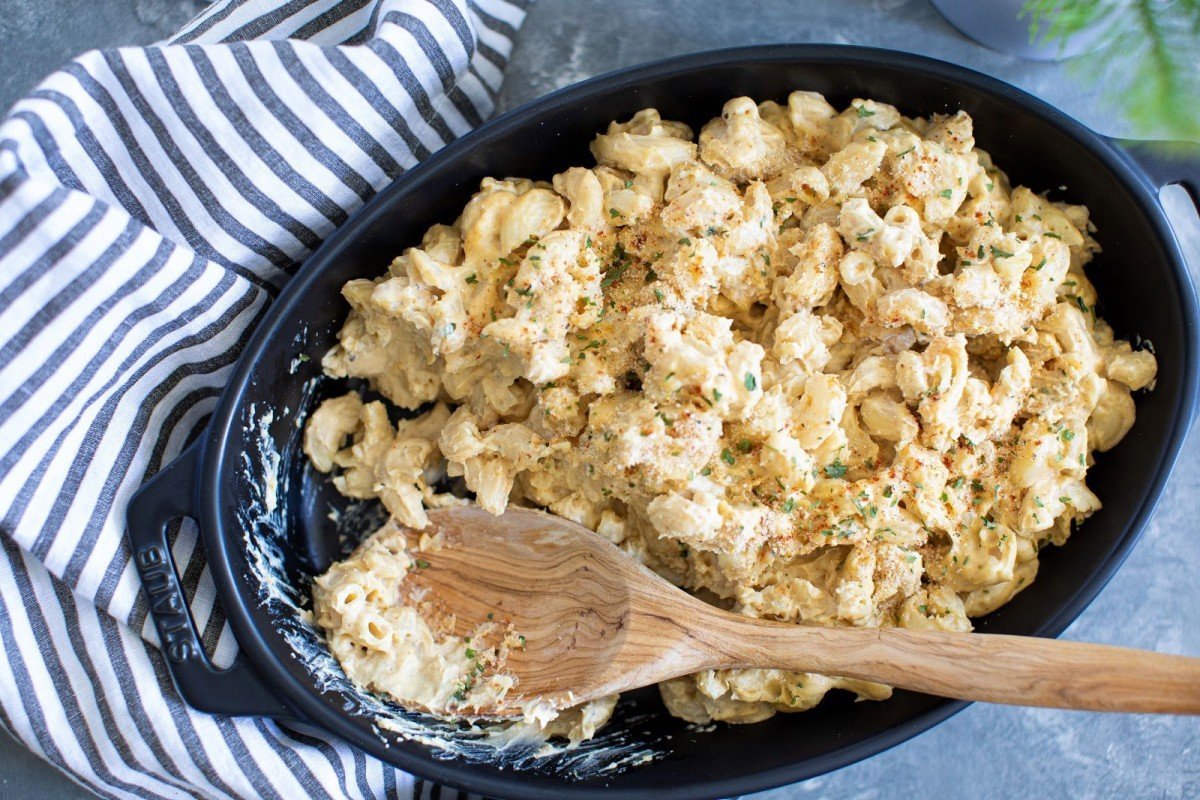