Does Everyone Deserve a Seat at the Table? 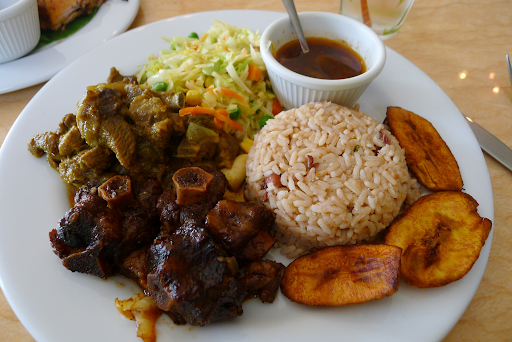 As a child growing up in Scarborough in the 90s I remember lunchtime at school was particularly uncomfortable. My mother would often pack me leftovers from the night before. I would take my thermos out of my lunch box, close my eyes and pray it wasn’t something too Jamaican, too ethnic.

I prayed for something normal, ordinary, like Lunchables, Kraft Dinner or Chef Boyardee. But, of course, I was usually greeted by the aromatic smell of pimento seasoning or scotch bonnet pepper from foods like jerk chicken, oxtail, curry goat or ackee and saltfish with a side of dumpling.

It wasn’t that I didn’t love these foods. I did, just not at school, or any other public place where I could be the victim of snarky questions and comments. Comments like ‘Ew, what is that?’, accompanied by faces of bewilderment were the main source of the distress I felt around my favourite foods.

Like many other children of immigrants, I felt a sense of shame over the ‘‘ethnic cuisine’’ we ate. Despite the fact that the vast majority of the students at my school were visible minorities, I still felt the need to assimilate and, as a result, train my taste buds to enjoy Western foods.

Fast forward to 2018, Toronto is now the most diverse city in the world, offering authentic dishes from around the globe. The city allows us to experience an extensive array of foods without leaving the Greater Toronto Area. The Jamaican dishes and foods I was so fearful to have packed for my school lunches are now some of the most popular dishes in Toronto. Jerk pork, stew chicken, rice and peas, patty and coco bread, you name it, people love eating it. Traditional ethnic foods are indeed among the many vibrant aspects of our city, but this is not without controversy.

Ran off on the food plug

Cultural appropriation occurs when aspects and elements of a minority culture are taken by members of the dominant culture. This can’t be qualified as a true cultural exchange between the two groups as there are a power imbalance and pervasive societal inequalities at play.

Cultural appropriation is detrimental to minorities since it essentially robs the members of the minority culture of their beliefs, traditions, ideas, foods, basically, the things that define and makes said culture so very unique. Often, if not always, the dominant culture will profit from these stolen elements, passing these as their own creations and innovations.

Why is this a problem you ask? Because this deprives people of colour of the chances to prosper from their own cultures like White people can. Cultural appropriation is being practised under the guise of rebranding, rethinking, renaming or elevating ethnic cuisines, when all that’s truly being done is distortion and westernization of these cuisines.

One infamous case comes out of Portland, Oregon, where two White women took a trip to Puerto Nuevo, Mexico and covertly gathered information about how to traditionally make tortillas from Mexican women, with plans of opening their own food cart.

In an interview with Willamette Week, they detailed their experience on how they underhandedly collected the handmade tortillas recipe. The fact that the Mexican women were hesitant about telling the American woman about their specialized tortilla technique, should have been enough to signal that what they were doing was in line with culture vulture behaviour.

Once the social media sphere caught wind of the article on Willamette Week, conversations of cultural appropriation came to the forefront. Two days after the article was released the two women closed Kooks Burrito for good.

Of course, opening a hot new swanky restaurant with its own rendition of Injera, Roti or Jollof rice does not appear to be problematic for some. But for those who are from the cultures that have created these dishes, it’s definitely an issue as they are not able to benefit in the same way.

Many African and Caribbean food entrepreneurs would love to open a fine dining upscale restaurant in Toronto’s downtown core; where the price of the food is often seen as reflective of the complexity and sophistication of the cuisine, but gaining access to this is not easy.

Restauranteurs hoping to get a business loan from a bank need to prove they are a good risk, by having sufficient experience in the food industry and have great credit. For anyone this is difficult and if you are new to Canada, or of colour, this is next to impossible.

Another challenge is getting restaurant goers to pay more for Caribbean and African food when they have become so accustomed to paying next to nothing for it. People expect for ethnic food to be fast and cheap. 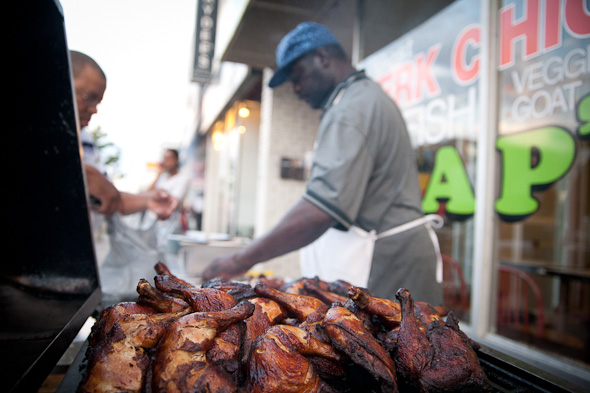 The power of the majority

Plagiarism and appropriation almost have the same definition: taking someone else’s work and passing it off as your own. The repercussions for plagiarism are, however, pretty severe; a student could get expelled, a journalist could risk ruining their reputation. There could even be legal implications. But no such ramifications exist for food appropriation.

Now let’s be clear, I don’t think there should be such stringent policies around food. After all, food is meant to be shared and enjoyed by everyone. But, the individuals who should be profiting from these cuisines should be those from whom the particular food originates.

Appropriation is a reflection of the power imbalance that exists between the majority and the minority. The majority have the power to redefine and reinterpret ethnic foods as they seem fit. Whereas the minorities barely get a piece of the pie, pun intended. Ethnic foods are often only deemed elevated or sophisticated once it is redefined and appropriated by White culture.

Again, eating and cooking dishes from other cultures is not the problem. The problem arises when individuals are not able to benefit from aspects of their own culture in the same way that the majority group is able to do so. 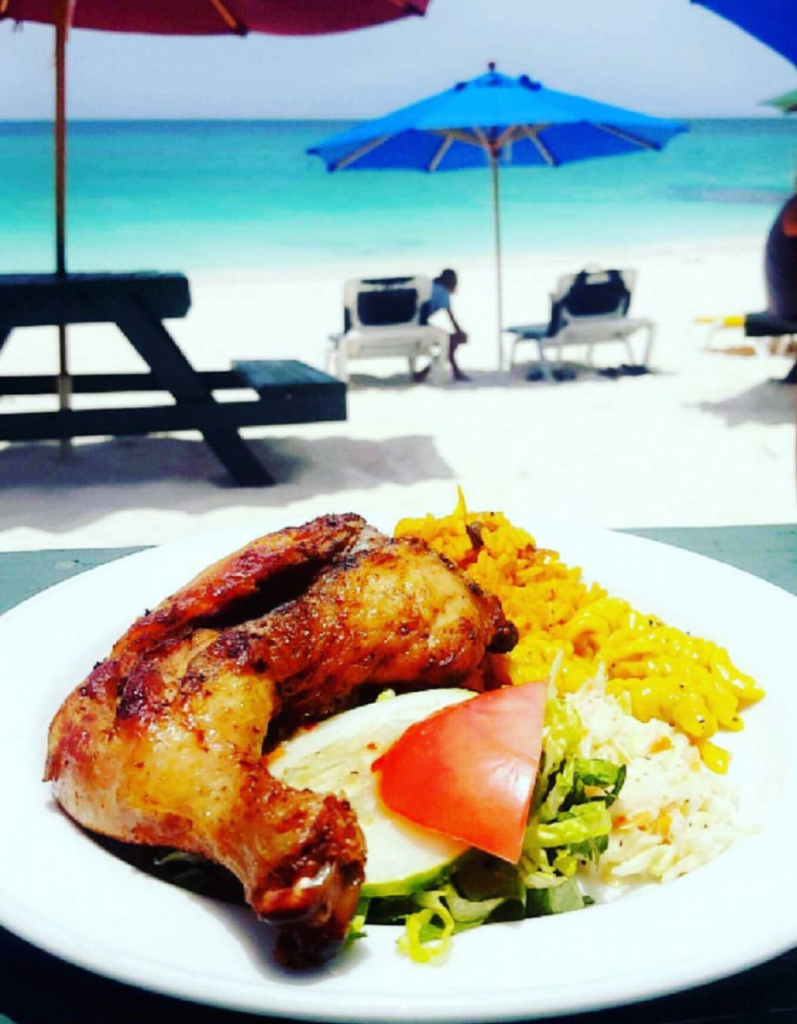 There is a difference between the appreciation of food and appropriation. Restaurant owners, chefs, and other food entrepreneurs should make a conscious effort to learn about the historical and cultural significance of the foods that they want to cook. Giving back to that community is the ultimate way of showing true appreciation and respect to the people who have created the dishes. For example, hiring qualified staff in high ranking positions is a good first step in allowing minorities to not only benefit from the profits made but also them to be part of the decision making in the kitchen. This ensures the authenticity of the cuisine and traditions as well as ensuring inclusion within the team.

Food is a dynamic component of culture. It carries the culture’s identity, heritage, tradition, and history. If one is privileged enough to participate, creating opportunities for those who are products of said culture must then be a priority, if not a responsibility. Columbusing an entire culture and by so ignoring serious threats of appropriation is absolutely unacceptable.