4 Dishes You Must Try While In New Orleans 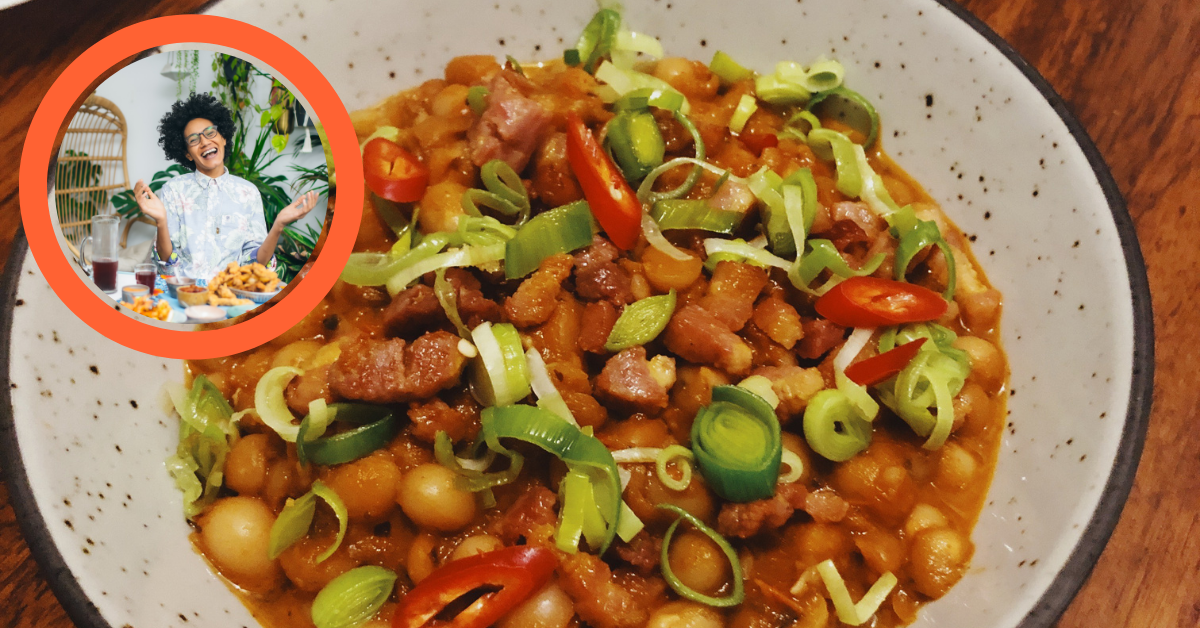 New Orleans is known for many things: our captivating music, intrinsic culture, and alluring celebrations, but our unparalleled cuisine, which consists of a fusion of West African, French and Native American flavors, is truly what sets us apart.

New Orleans is home to some of the most renowned dishes in the country, and it’s not uncommon for travelers to come here just for the food. With such a plethora of food choices, it could be tough knowing exactly where to go and what dishes you have to try before you leave.

You don’t have to worry about digging through countless blogs, YouTube channels, and travel websites, because I’ve compiled a list of four restaurants and dishes you must try before you leave New Orleans! 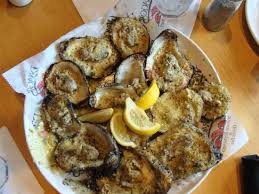 Fresh Louisiana oysters are charbroiled over an open flame and topped with a rich, flavorful garlic butter sauce as well as Parmesan cheese. Once the oysters are cooked to perfection, they are plated and served with pieces of toasted dipping bread. This dish goes great with a local craft beer. Go with my favorite beer: the Abita Amber. 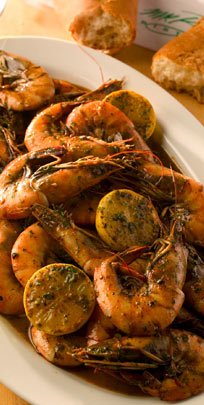 In New Orleans, when we speak of BBQ shrimp we don’t literally mean grilling and barbecuing shrimp in a traditional sense. We are actually talking about sauteing the shrimp in a Worcestershire infused butter sauce.

This is my favorite dish in New Orleans, and Mr. B’s is the place where you can get the most authentic version! Mr. B’s BBQ Shrimp consists of a trio of jumbo gulf shrimp sauteed in a delightful peppery BBQ butter sauce, served with French bread to dip and savor every bit of your sauce, long after your shrimp are gone. 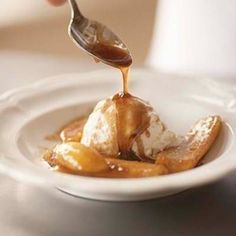 When I think of a dessert that represents New Orleans perfectly, I think of Bananas Foster. The aroma of this dessert will have you craving it before you even see it.

Bananas Foster is a dessert that consists of a sauce made from butter, brown sugar, cinnamon, dark rum and banana liqueur. Banana slices are sauteed in this mouthwatering sauce and poured over a scoop of vanilla ice cream. Did I mention Commander’s Palace Restaurant does all of this table side? This is definitely a must try dessert during your visit.

4. Fearless Hope Burger at Round 2 Bar and Grill 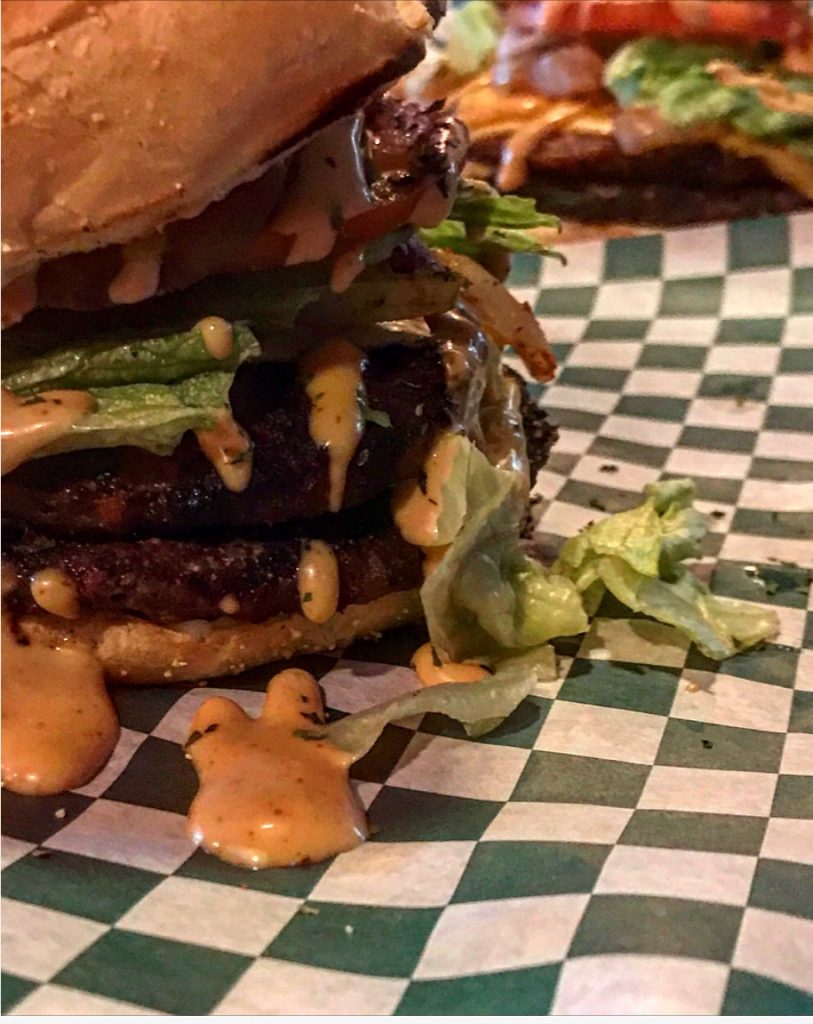 Now, bear with me on this one, because I know that no one thinks about New Orleans food and thinks a burger is what they have to try before they leave. However, this is a burger unlike any you’ve had before, I can guarantee it! New Orleans is known for our famous Hot Sausage, and usually, we eat it on French Bread as a Po-Boy.

This restaurant has taken our favorite sausage and mixed it with a burger and it is phenomenal! The Fearless Hope Burger consists of 1 Hot Sausage patty, 1 a well-seasoned hamburger patty, mayo, 1 juicy tomato, lettuce, sauteed onions, and the famous “Fearless Hope Sauce”. All this greatness is in between a pair of the softest buns you’ve ever eaten.

So, there you have it! My top four choices for must try dishes while in New Orleans. Drop by and tell them The Mad Chef sent you! 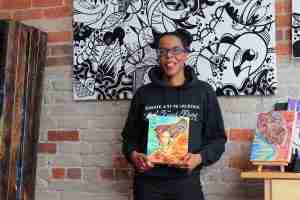 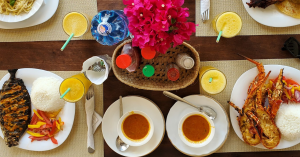 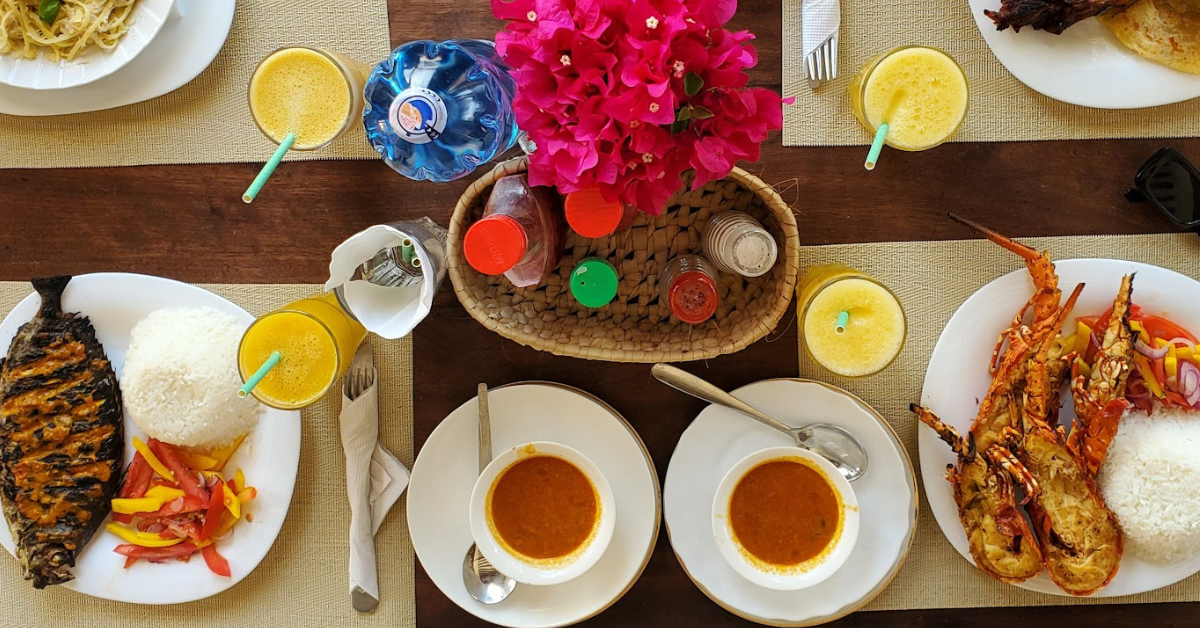