For lack of better terms, Washington, D.C. is not really known for its soul food delicacies. In some cases, finding soul food restaurants in D.C. can be few and very hard to find. However, there are some Southern gems in the District that will certainly quench your soul food cravings and give you a little taste of home. 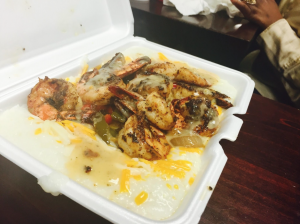 This restaurant certainly lives up to it’s name; as it will certainly give you “oohhs and aahh’s” while eating at this authentic, soul-food restaurant. Named Best Soul Food restaurant and featured on the Food Network Cable show, “Diners, Drive-Ins, and Dives” hosted by Chef Guy Fiero, award-winning chef Oji Abbott whips up some of the best heaped-high meals including mac and greens, chicken and waffles, salmon nuggets, and teriyaki salmon. 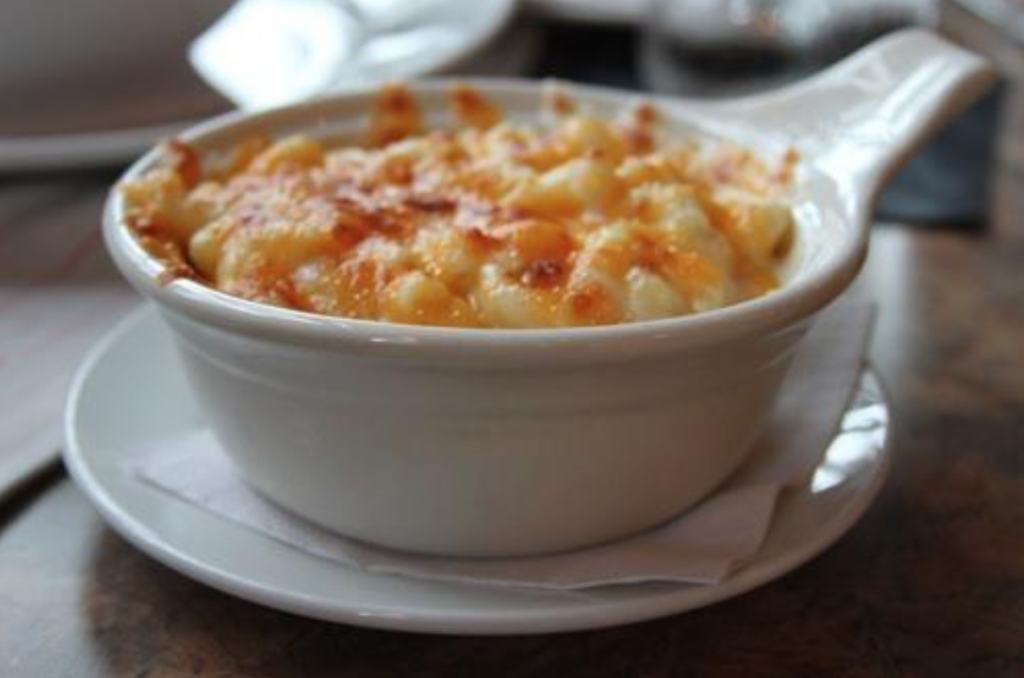 “When one is too old for love, one finds great comfort in good dinners.” – Zora Neale Hurston

Inspired by Zora Neale Hurston and named for her Florida hometown, Eatonville is a classic southern-style restaurant offering food in a funky-chic space with down-home touches. Offering occasional live music, the restaurant offers delicious entrees such as southern fried chicken, jambalaya with shrimp and andouille sausage, po-boys and desserts such as coconut cake and sweet potato pie, you will certainly be eating really good at Eatonville. 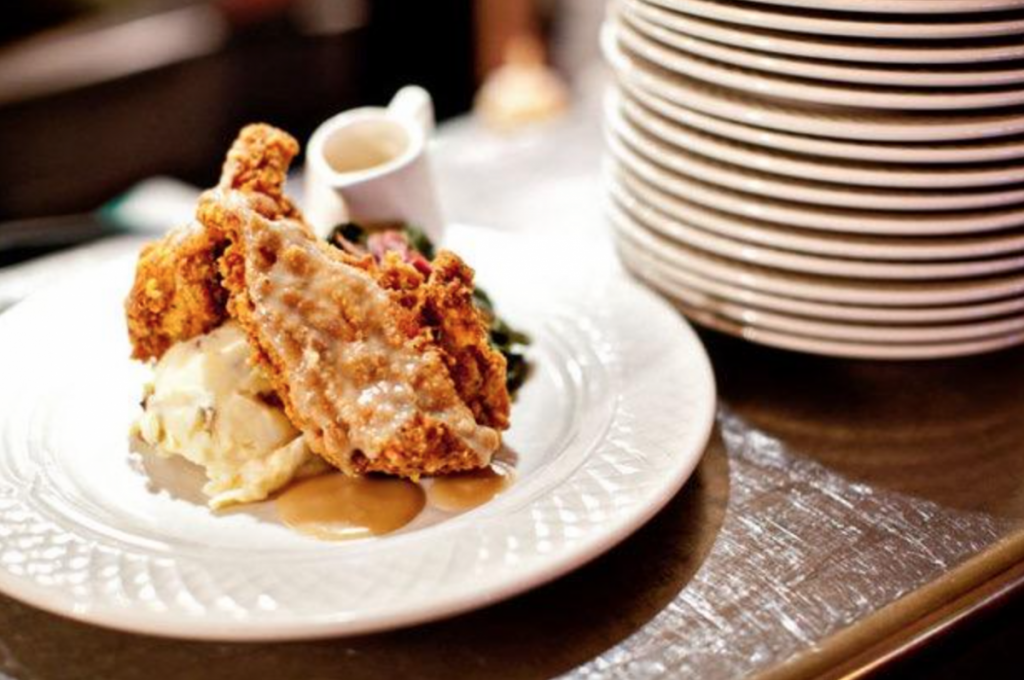 Dubbed as an icon of Washington, D.C. Georgia Brown’s is known for its fine southern cuisine. Offering upscale twists on southern classics such as traditional fried green tomatoes, perlau straight from Charleston, and fried chicken, the restaurant is influenced by the low-country recipes of our country’s richest savory traditions. Bestowed with the 2015 TripAdvisor Award for its delectable dishes, Georgia Brown’s is a must soul-food stop in the District. 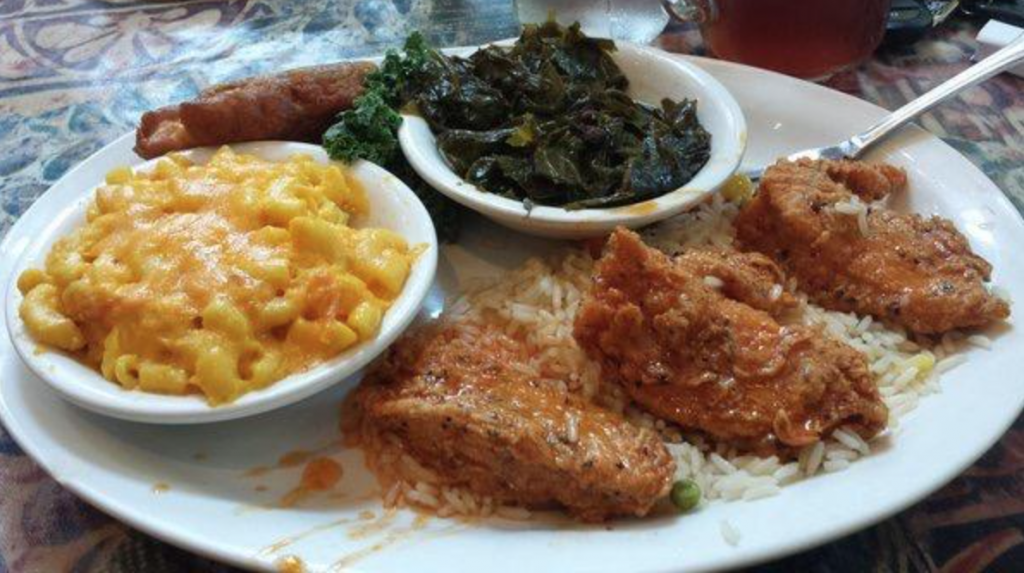 Combining the unique flavors of Cajun and Creole spices with traditional and home-style cooking, The Carolina Kitchen will definitely give you a bang for your buck. Known for their Ma Pearl’s specialities such as country fried croaker, chitterlings, southern fried pork chops, creole grilled salmon, and maryland crab cakes, guests dining here will certainly have an down, southern comfort experience.

A Philly native currently residing in Washington, D.C., Jaimee Swift is an adventurous foodie at heart. A lover of books, writing, and music, if Swift is not working, she is out enjoying the many restaurants, people and places that the District of Columbia has to offer. A freelance writer and reporter, Swift is also on the prowl for a great story --- and even greater food.

So, Kelis has also been one of my guilty music pleasures as a young kid growing up in the small suburbs of Northern New…