Immigrating to any country can be extremely daunting. There’s no support system, no rich uncle, and no friends to call on if you fall or fail. Some face barriers like learning English, attempting to drive a vehicle, or even making new friends. But that didn’t stop Nana Takyi-Micah from leaving Ghana to move to the United States at the age of 20 to pursue a degree in Management. With a suitcase filled with clothes and, most importantly, recipes from his homeland Ghana, he ended up creating Micah Specialty Foods, a home away from home.

In 2010, Taki-Micah was just a month into his new life as a freshmen student at Hiram College when he started craving his mother’s home-cooked meals. Living in a standard college dorm with no access to a stove made cooking basically impossible for him. On top of that, the “sporadic” trips he and his roommates took to Walmart “weren’t helpful as I couldn’t find any Ghanaian food, ingredients or snacks.” This lack of African food ingredients incited Taki-Micah to create his own ingredients and product line: Supreme Sauce Marinade. 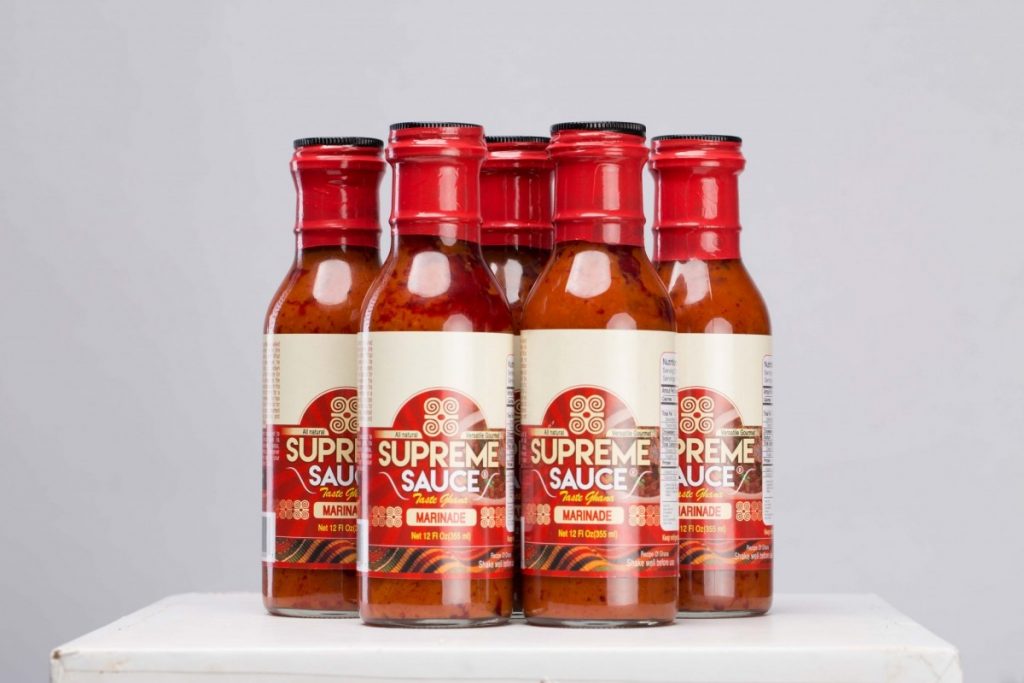 Inspired from his mother’s recipe, Supreme Sauce is an all-natural marinade that can be served and eaten in a multitude of ways. After creating samples out of his friend’s apartment off campus, he realized how much his friends, as well as his wife, Natasha, enjoyed the sauce. They were putting it on almost everything. From tortilla chips to pasta and chicken, they were simply loving it. With such enthusiasm from his friends, Takyi-Micha decided to pitch the idea to a panel of judges during the Entrepreneurship Immersion Week at Ashland University and later began making smaller batches in the Cleveland Culinary Launch Kitchen before launching the product line in 2014. 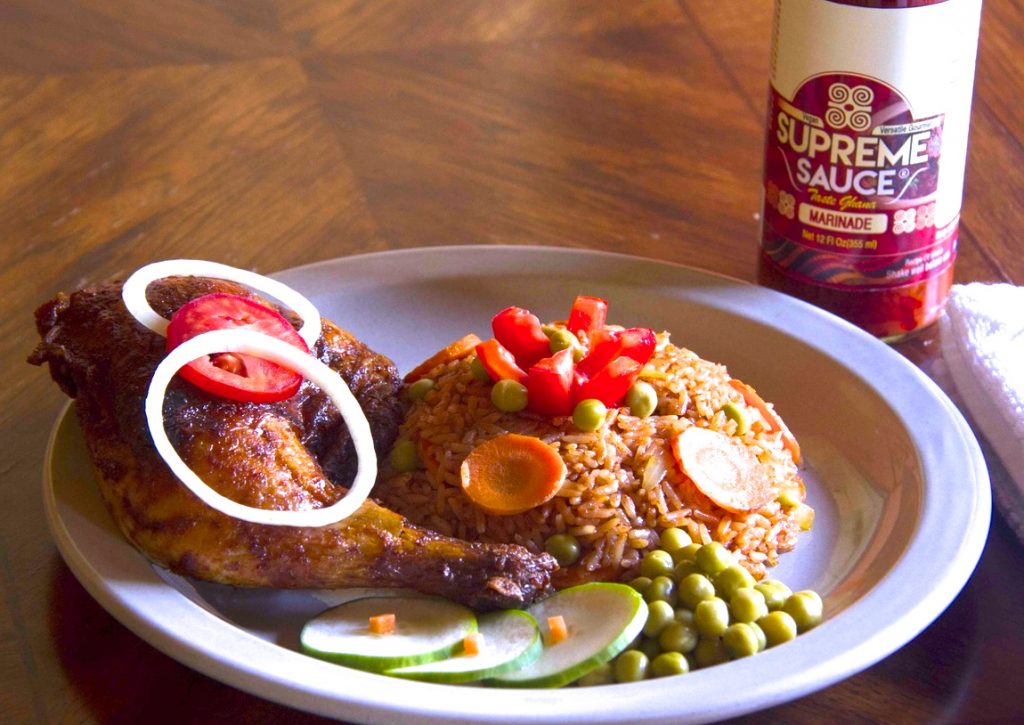 Although Takyi-Micha’s entrepreneurship journey hasn’t always been easy, its allowed him to achieve an attitude and spirit that he finds characterize Clevelanders well. He explains that “the spirit of Clevelanders is very similar to Ghanaians. Their attitude is defined by grit and a strong work ethic.”

Thanks to that grit and strong ethic, Supreme Sauce Marinade is now sold in nearly 40 locations—retail stores and farmers markets—across Ohio. Takyi-Micha runs and operates the business with his wife Natasha and a team of five employees.

He hopes to have their products in more than 100 retail locations by the end of year and, very soon, dominating the African segment of the speciality food industry. He’s already working on creating a brand new medium and fire hot flavour of Supreme Sauce Marinade as well as a brand-new line of Ghanaian salsas in mild, medium and hot flavours. The company will also include three flavours of plantain chips, Ghana’s most popular starch. According to him, “plantains to Ghanaians are just as important as potatoes are to Americans. It is rich in fibre, vitamins and minerals.” 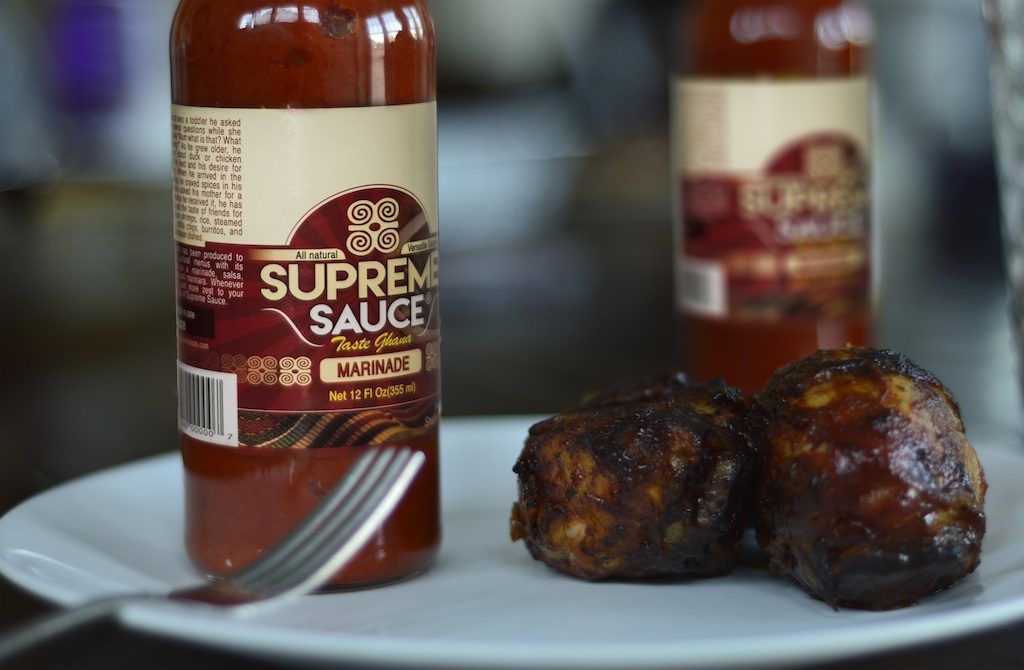 Micah Specialty Foods’ new products and flavours have now be on the market since winter. Their products will also be sold in ten Target store locations around Northeast Ohio. If you’d like to help them reach their goal, simply click here to learn more.