A taste of Black Restaurant Week 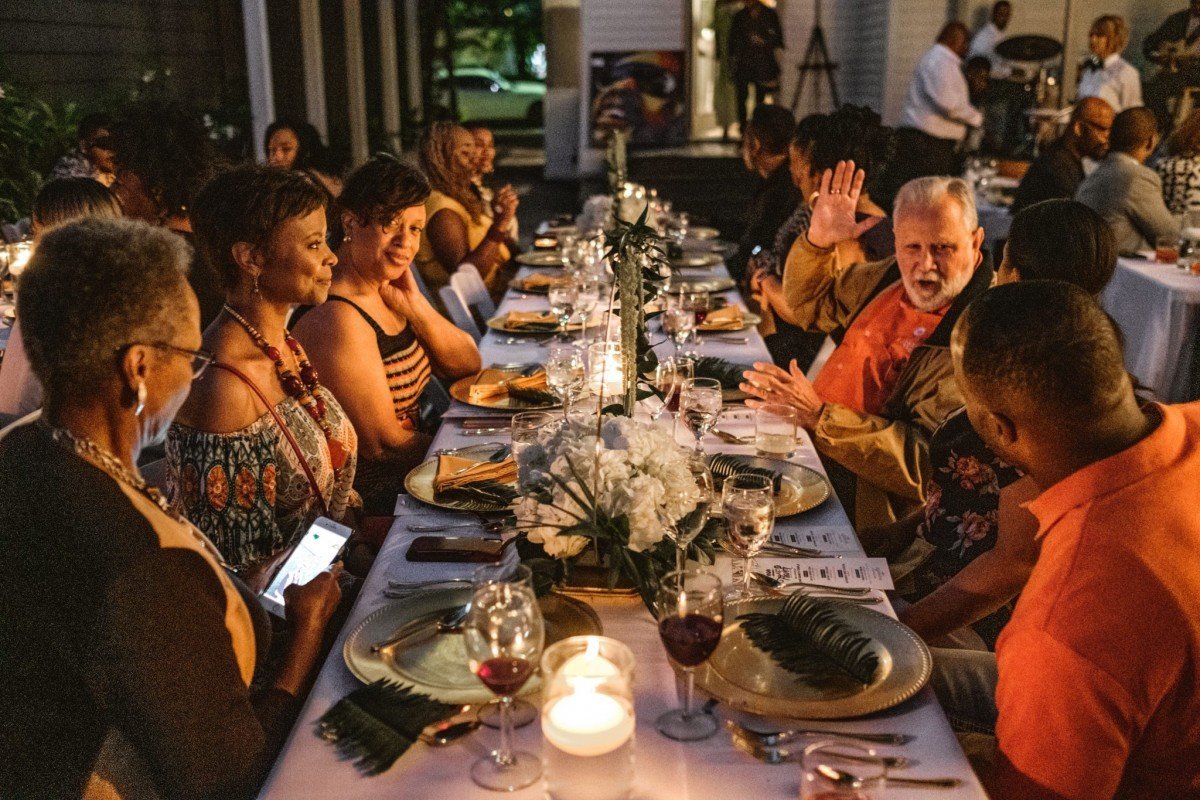 I don’t know about you, but when I travel, I make a point to hunt for Black-owned businesses that I may want to stop at while I’m in a new city. Especially restaurants. Mainly to support but partly because I know I can expect a maybe some spice and definitely some flavour.

But Black Restaurant Week may have given me an excuse to plan a trip completely dedicated to food in plenty of cities in the States.

BRW started in Houston in 2016 and features not just a special menu at Black-owned restaurants around the city,  but also events throughout the week to highlight caterers, bartenders and food trucks as well. It’s a full-fledged culinary showcase that now touches every coast in America. 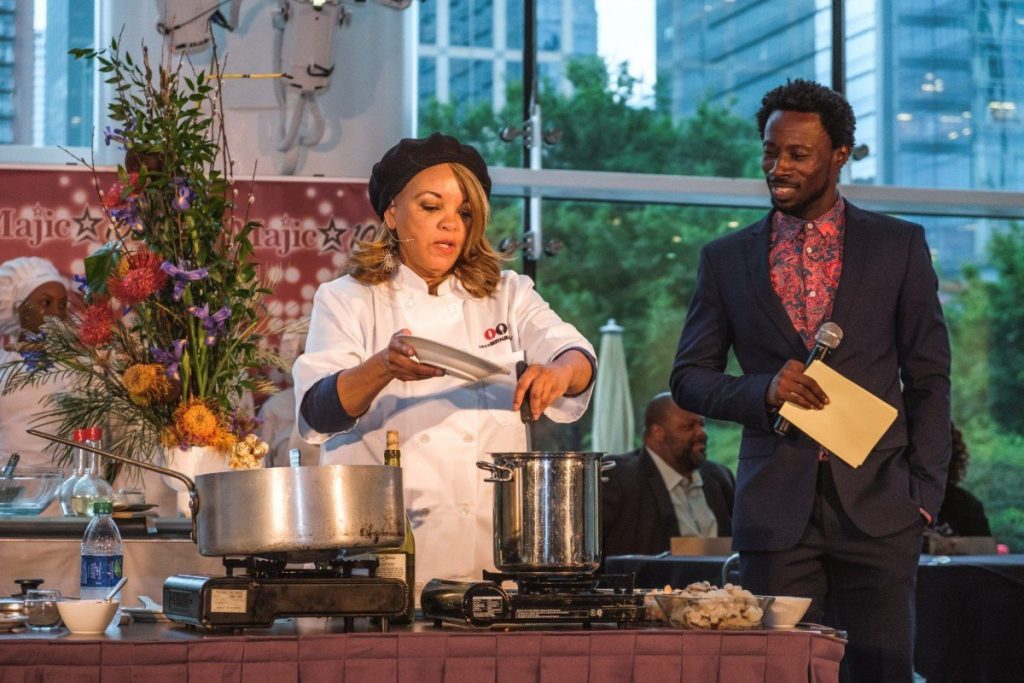 Warren Luckett, a wine distributor and wanted to create something that would highlight Black restaurants, so he came together with co-founders Derek Robinson Falayn Ferrell to make the idea a reality.

Over the years they’ve grown and had more restaurants participating. In Houston they went from about 15-20 establishments in BRW’s first year, and now in their fourth year 37 have joined the roster.

In 2017, the team branched out to Atlanta and Oakland. And in 2018 they added 5 more cities: New Orleans, Philadelphia, Dallas, Indianapolis and Los Angeles.

While I was on a press trip in Philly, I got the chance to try the BRW menu at Bookers, a restaurant named after Booker Wright, a Black waiter spoke up about what it was like serving in a whites-only restaurant in Mississippi in the 1960s.

I had a three-course meal — a crawfish tartlet, beef short rib and lavender ice cream on a cornmeal cookie. I had quite a happy belly by the end of the night.

Co-founder Falayn says each city has its own local vibe that creates a unique experience. Philly, for example, has a cool scene of younger chefs doing innovative things and a very connected culinary community. Whereas some other cities are a little less connected and lacking a platform to connect Black people in the restaurant industry. Not only has BRW been an opportunity for diners to explore the scene, but it’s been a link for people in the field.

“In the cities we go to, the Black culinary community, they don’t have a platform like this to really showcase themselves on a quality level to the greater community,” Falayn says. “So they love the project for that. And also … it gives them a chance to actually connect with other professionals within the community.”

Then next time you’re planning a trip around the U.S. take a look at see if BRW is on and discover a new Black culinary scene, and have your stomach taken care of in the process.