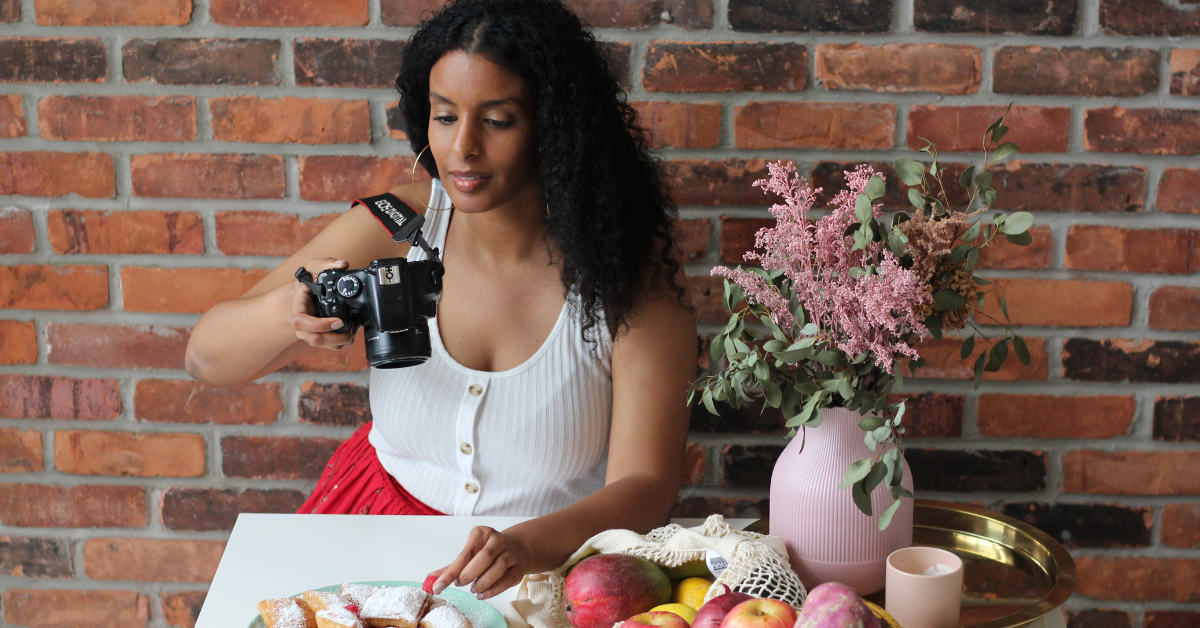 Last summer, the street-side murder of George Floyd by a white police officer and the protests that followed inspired a long-overdue reckoning with the realities of structural racism in all parts of our society. It started with the law enforcement industry and rippled across every sector, from beauty to retail.

For the food industry, in particular, problems of underrepresentation, prejudice and stereotyping were uncovered by folks across the sector who pointed to the pervasiveness of the problems as evidence of the urgent need for change. Since then, there have been some promising changes from organizations and corporations alike, but most have been in the interest of ticking a box or saving face.

Almost a whole year later, representation of Black stories, products and businesses is still lacking in the industry.

There needs to be a genuine effort to incorporate them into mainstream culture in a meaningful way, and the best way to do this work is to learn from those who have been doing it all along.

BLACK FOODIE was initially created by founder and owner Eden Hagos in 2015 as a website dedicated to highlighting Black restaurants and recipes. The brand has since expanded to include media production, a creative agency, and consulting services.

As the only verified food platform dedicated to Black food culture in North America, BLACK FOODIE has made a name for itself as a reliable place for Black creators and business owners, celebrating and amplifying authentic stories that aren’t usually given a place in mainstream media. The brand aims to change the conversation around Black food culture and celebrate the people and places driving it forward.

At first, the mission of addressing underrepresentation in the industry was not always appreciated. Before last summer’s protests, many of BLACK FOODIE’s industry peers and would-be clients declined to partner with the company, accusing them of focusing too much on race.

“For us at BLACK FOODIE, it was really difficult to get noticed by the industry,” Eden recalls. “We talked about things that were uncomfortable, that other food creators and food media outlets didn’t. It takes a lot of courage to continue and do things that aren’t easy, and to do things that are proudly celebrating your community.”

Doing the work and coming correct

While it’s true that renewed conversations about racial inequality in food have prompted some of the biggest names in the industry to increase the representation of Black stories and creators in their projects, if companies are serious about diversity and inclusion they need to dig deeper.

The brand’s approach to showing clients the way forward uses those insights as a driving force for greater success. Knowing demographic information about your target audience gets the job done, but nothing is more valuable than knowing whether your target audience thinks positively of you in the first place.

With a following of over 200,000 people, BLACK FOODIE has demonstrated what most within the community have always known – there is a desire for content produced by Black people.

We represent a massive and loyal consumer base; a demographic that responds to seeing itself appropriately and dynamically reflected in the content and leadership of its favourite brands. BLACK FOODIE’s services present a golden opportunity for brands to tap into the strategic advantage of incorporating Black culture in sponsored and original content, all while giving Black entrepreneurs and gourmands the space to thrive.

That approach focuses on including Black people at the decision-making table rather just putting their faces on billboards. For trailblazers like the BLACK FOODIE team, that’s exactly what they want.

While it’s a shame that this new focus on Black culture has come in the wake of tragedy, there has never been a better time for brands and agencies to change. After working hard to claim space for Black culture within the food and media industries, BLACK FOODIE stands ready to point them in the right direction. 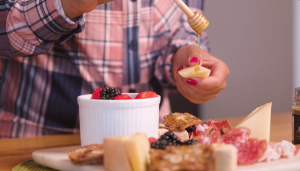 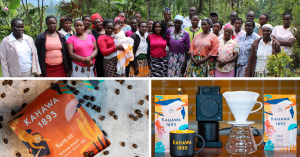 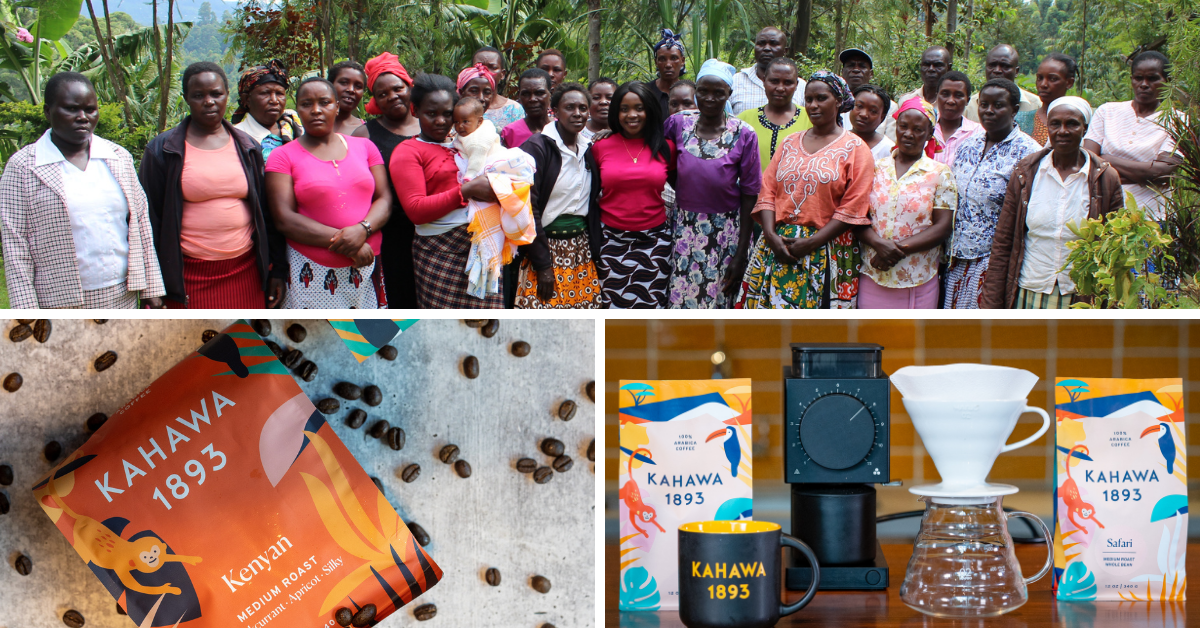 Margaret Nyamumbo went from drinking coffee in college to stay awake to wondering why she wasn’t seeing her country’s roasts in the US. Now, her coffee brand Kahawa1893 is blazing a trail for other African food businesses looking to go global.